“Stoodle” Could Be The Best “Virtual Corkboard” Site Out There 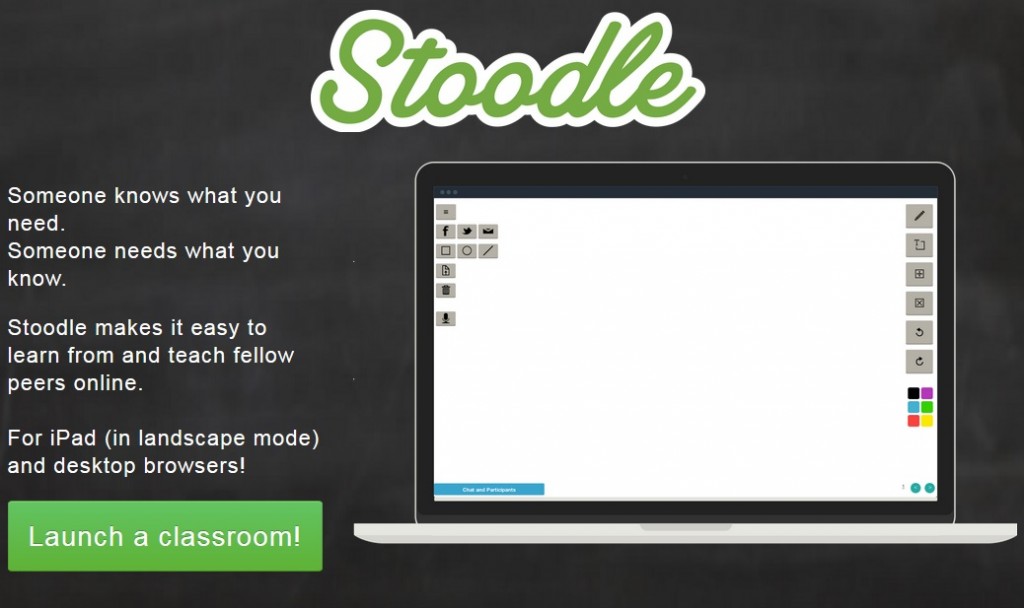 There are lots of sites out there that let you create virtual “corkboards” and you can see them at The Best Online Virtual “Corkboards” (or “Bulletin Boards”). Padlet (formerly known as Wallwisher) is probably the most well-known tool of this kind.

“Meograph” Just Became A Lot More Useful To My Students & Me