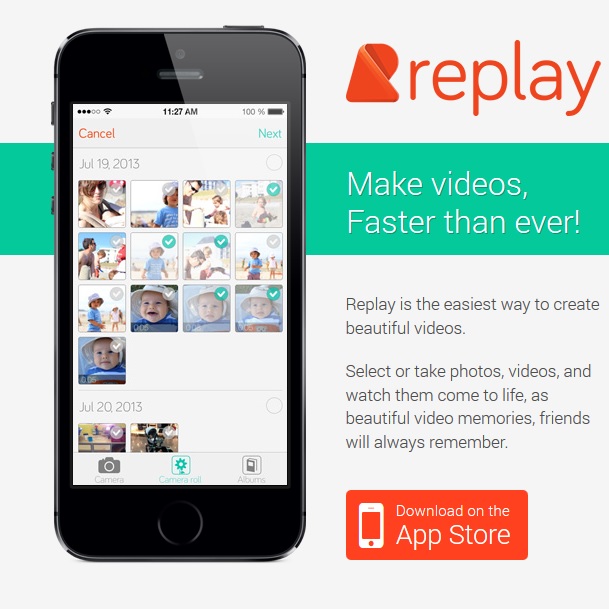 Here’s a quick and short one I made of my ELL students sharing their vocabulary homework:

I’m adding this info to The Best Resources For Beginning iPad Users.

The BBC’s “Save Our Sounds”

“Scrawlar” Will Certainly Be One Of The Top Web 2.0 Tools Of The Year…

I Think educaplay Is A Winner!