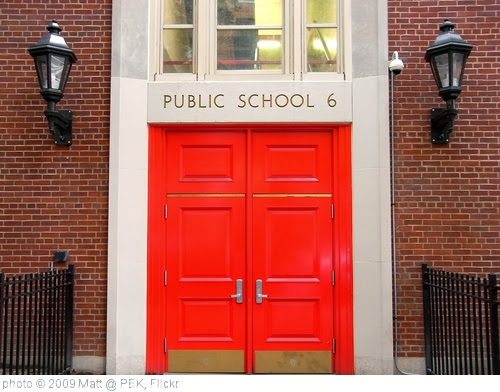 Based on what I see in social media, teachers sure are happy. And, after seeing some quotes from her today, I can see why:

When Ms. Fariña was a child, her father sat her down to talk about the Spanish-American War, telling her that facts were important “but thinking is more important.”

“We learn facts maybe to take tests,” Ms. Fariña said. “But we learn thinking to get on with life.”

Farina describes entering school as an English language learner, says speaking a 2nd language “is not a deficit, it’s actually a blessing.”

Ms. Fariña did not outline a detailed vision for city schools on Monday but said she wanted to make it easier for parents to relay their concerns to administrators, to add more classes in art, social studies and science, and to have teachers to enjoy their work under her leadership — “fun is good,” she said.

I Think This Article Is The Best Piece I’ve Ever Written….

The Best Posts & Articles Raising Concerns About Teach For America