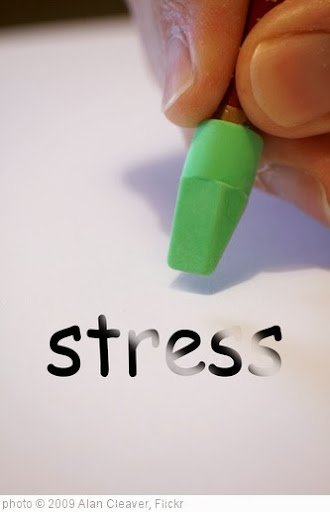 As regular readers of this blog, and as readers of my books, know, I’m a big believer in helping my students develop Social Emotional Learning skills like self-control and perseverance.

For many reasons, though, I’m concerned about it being over-sold as a panacea for many of the challenges we face in schools, and have written about it fairly extensively in The Best Articles About The Study Showing Social Emotional Learning Isn’t Enough.

Now, yet another major study has been released reinforcing that belief, and it’s been written up in The New York Times in an article titled Can Upward Mobility Cost You Your Health?

Some young people respond to the pressure by doubling down on character strengths that have served them well, cultivating an even more determined persistence to succeed. This strategy, however, can backfire when it comes to health. Behaving diligently all of the time leaves people feeling exhausted and sapped of willpower. Worn out from having their noses to the grindstone all the time, they may let their health fall by the wayside, neglecting sleep and exercise, and like many of us, overindulging in comfort foods.

Sherman A. James, a sociologist at Duke University, calls this single-minded determination to succeed and uncompromising work ethic, even in the face of overwhelming odds, “John Henryism,” after the legend of a black railroad worker who, in the 19th century, was said to have defeated a steam-powered drill in a steel-driving contest, only to drop dead of exhaustion.

They make a point of highlighting that they’re talking about low-income students are most diligent. I’d have to read the actual study (which I will at some point) to be sure, but I’m assuming this means that these issues are not necessarily prevalent with the students who we’re just trying to help develop basic SEL skills.

I’m not sure their recommendations for action are particularly helpful, though they do suggest that helping lower-income students who are particularly high-achieving with stress reduction counsel might make sense. I’ve certainly seen that need in my IB students. I’m thinking that, as a very, very tiny step to responding to this study might be to do my lesson on stress (that link leads to a “Best” list, but the lesson is in one of my books) with my IB students and have them read this article to reinforce its importance.

Any other ideas on what we can do now in our classrooms?

“Curiosity improves memory by tapping into the brain’s reward system”