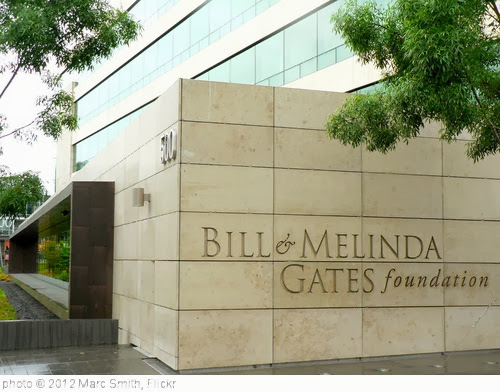 What Can We Learn From The LeBron James Saga?

Quote Of The Day: “Data & data sets are not objective”