A Beginning List Of The Best Resources On California’s Drought

California has had three major droughts over the past fifteen years. This list has links and resources about all three, with the most recent being at the bottom.

Feel free to offer suggestions of resources I should add to list.

You probably want to start with pretty good overview, including charts, graphs and images, from The Atlantic — After Its Driest Year Ever, California Desperately Needs the East Coast’s Snow.

The San Francisco Chronicle has a great site on the drought.

Then, visit The Best Resources For Learning About The Drought Of 2012 (& Beyond). I created that list in….2012, about the drought that was affecting other parts of the U.S., and it has a number of applicable resources.

The U.S. Government has a special “Drought Portal.”

California’s historic drought – in pictures is from The Guardian.

Check Out Shocking Map of California’s Drought is from Mother Jones.

Calif. calls for water conservation in response to record drought is from The PBS News Hour.

California’s drought could mean bad news at the grocery store is also from The News Hour.

Infographic: 10 Ways to Stop Wasting Water is from GOOD Magazine.

5 ways to teach kids about the California drought is from Southern California Public Radio.

This 60 Minutes 2009 report on California’s drought then has a lot of relevance for today.

California’s Historic Drought is a photo gallery from The Atlantic.

Parched is a chart from The Economist.

What the Devastating Droughts in California and Texas Look Like When Graphed is from The Atlantic.

Mapping the Spread of Drought Across the U.S. is from The New York Times.

Drought in California – in pictures is from The Guardian.

Tapping the final reservoir is an infographic from The Washington Post.

14 Facts Everyone Should Know About The California Drought is from BuzzFeed.

Dramatic Photos of California’s Historic Drought is from The Atlantic.

How Much Water Californians Use is an interactive from The New York Times. 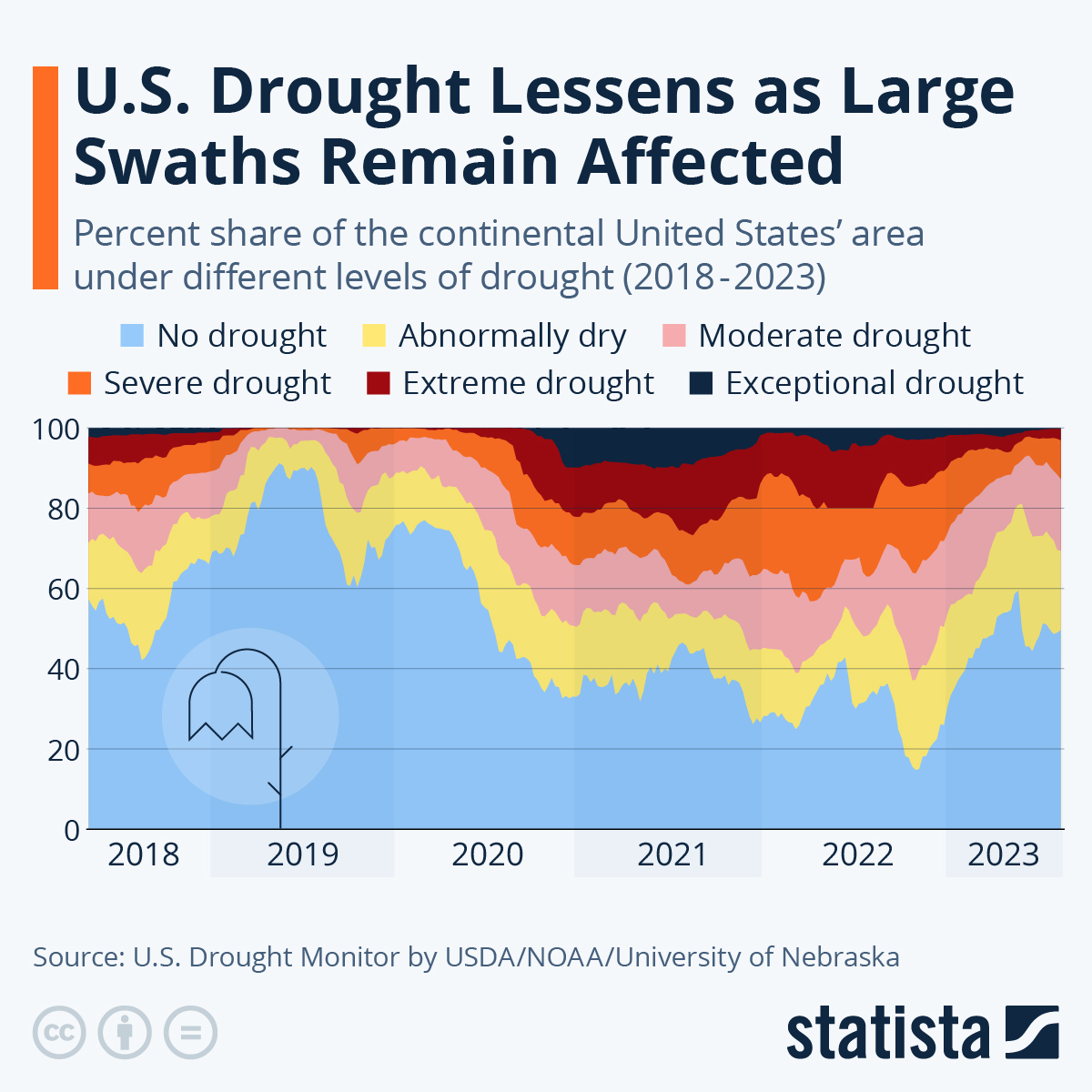 Video: “How Animals and People See the World Differently”

All My Ed Week Posts On Teaching Math & Science In One Place!