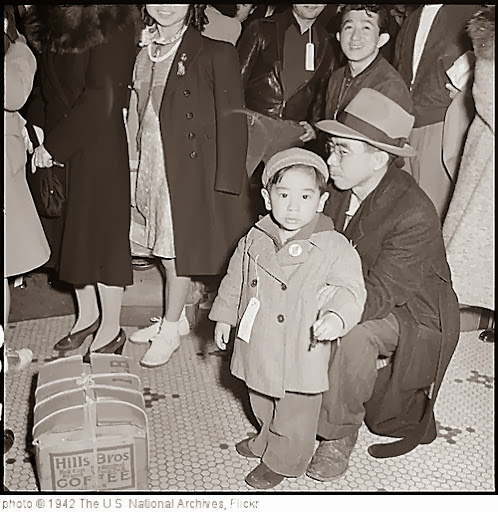 More Resources On The Arizona Shootings

What If? History Projects

Three New Sites About Different Cultures Around The World