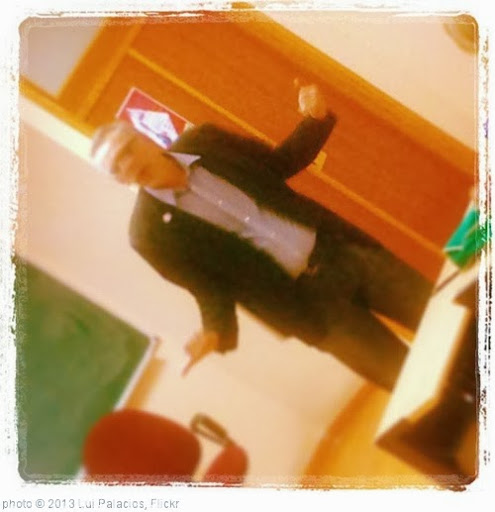 I guess in classroom management a positive plus a potential negative can sometimes equal a positive….

The Best Social Emotional Learning Resources Of 2018 – So Far

Nice Review Of My New Book