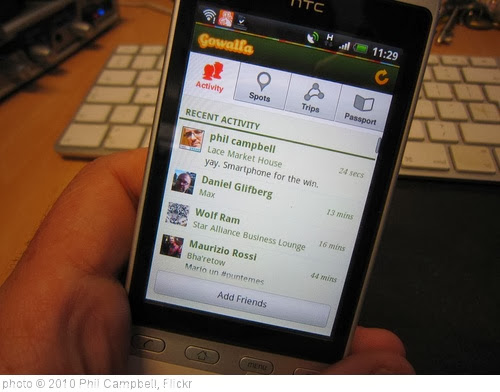 Our ELL Book Is Out On Kindle & iBooks Now & In Paperback Next Week!

Two Nice Reviews Of My Latest Book On Student Motivation