Today’s The Anniversary Of The Greensboro Sit-Ins 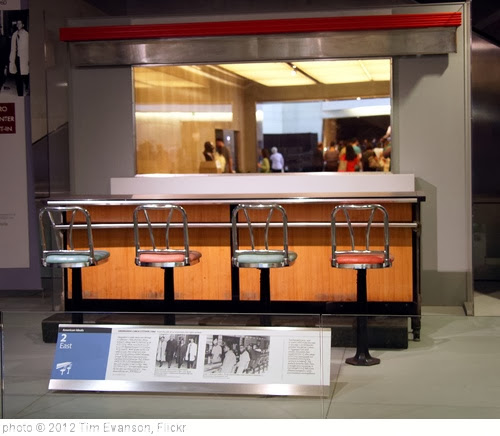 Today is the 54th anniversary of the Greensboro sit-ins. As a local television station describes it:

On Feb. 1, 1960, four black students at N.C. A&T sat down at the segregated lunch counter at the F.W. Woolworth store in downtown Greensboro and demanded service. The protest continued until July, when the counter was desegregated.

Interactive Graphics About The Environment

White House Unveils New Climate Change Website, Though It’s Nothing To Write Home About — Yet

The Best Websites For Learning About Halloween & Day Of The Dead