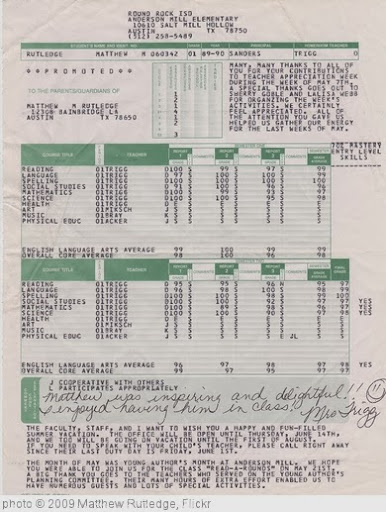 RT @TheJLV: Students at Hudson have a three part grading system. In thirds: self, teachers, peers. They were pretty accurate across. #educon

“Descriptive Norms” In The New York Times & In The Classroom