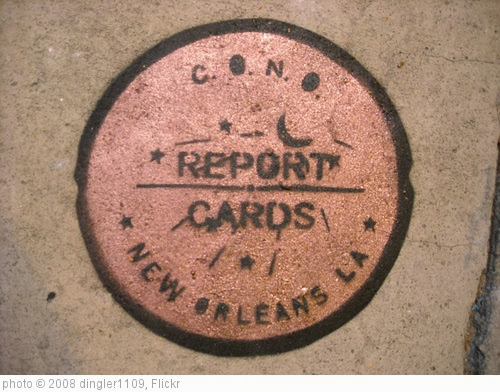 All My Ed Week Posts On Ed Tech In One Place!