Another Study Demonstrates The Ineffectiveness Of Extrinsic Motivation, But Also Something More…. 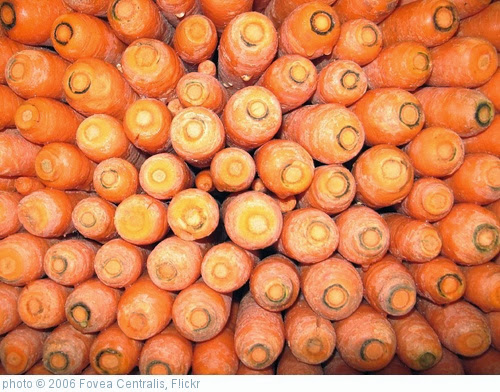 Yet another study has found that extrinsic motivation is not a effective in enhancing motivation. Since there is so much research showing this already, that’s not really big news.

But it’s the details of this study that are particularly intriguing.

Daniel Pink has written and spoken about research showing that extrinsic motivation is effective in enhancing mechanical work that doesn’t require creative or critical thinking. To be honest, I’ve never looked into the research he cites, but this new study reinforces that conclusion. The experiment was a little convoluted but, basically, participants were promised bonuses based on their “test” results (either a high or low reward) and had to answer questions and were given cues. Sometimes the cue was an arrow pointing right next to the word “Right” (or pointing left with the word “Left”) and sometimes the cue was an arrow pointing right or left with the opposite word next to it.

If I’m reading the research correctly, and I believe I am, they found that the people promised high bonuses did well when the arrows and words were “congruent,” but worse than the low-reward group when there were not congruent cues.

In other words, the promise of bonuses helped mechanical thinking, but actually made it more unlikely that they would perform tasks successfully that required critical and creative-thinking.

The researchers point out that this result was specifically for participants with high levels of dopamine, but it appears that either they or the writer of the report for the Association For Psychological Science suggest that it could have broader implications.

I was also particularly intrigued by a couple of other comments in the report:

It appeared the participants with a lot of dopamine in their systems were so distracted by the potential reward that they had trouble concentrating on the task.

In reporting on their findings in the journal Psychological Science, Aarts and her colleagues suggest that for people with naturally high dopamine levels, the promise of a bonus for good performance could actually “overdose” the reward centers of their brains.

This Is Why I Have Students Share Their Positive Stories