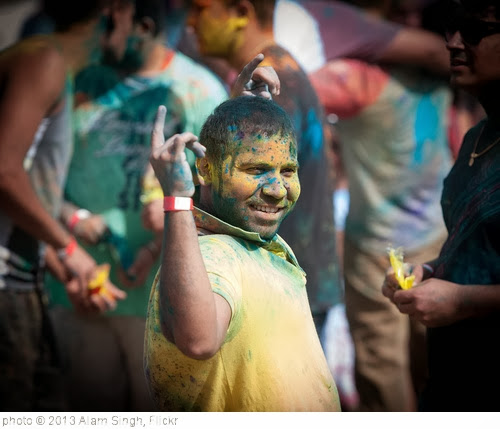 The Hindu Festival of Holi starts on March 7th this year. To quote from the UPI, “Holi, also called the Festival of Colors, is a popular Hindu spring festival observed in India, and many other countries around the world. Holi, is celebrated by people throwing colored powder and colored water at each other.”

You might find The Best Sites To Learn About The Hindu Festival Of Holi useful….

Statistic Of The Day: “What the World Will Speak in 2115”

More Resources On The Kidnapping In Nigeria