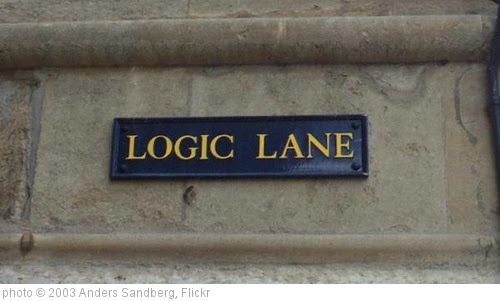 You Need To Check-Out “English Central”