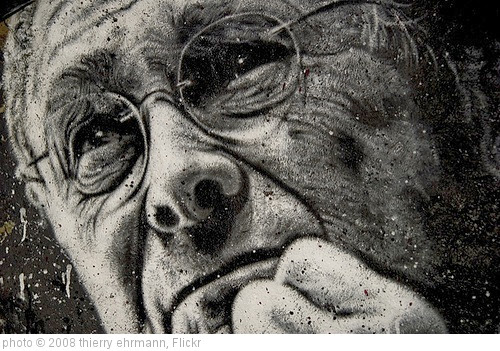 Yesterday, I posted about Part One of Errol Morris multi-part series in The New York Times on The Certainty of Donald Rumsfeld (see “Unknown Unknowns” & The Potential Of An Exceptional Theory Of Knowledge Lesson).

Part Two just came out, and it’s as good as Part One.

Video Of The Day: “Mathematics: Invented or Discovered?”