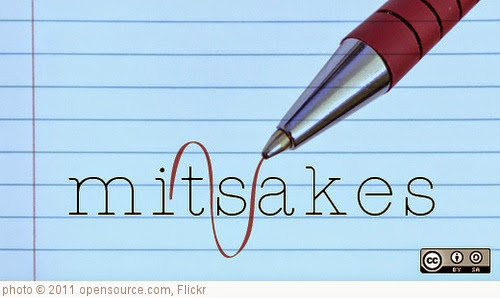 Hype around “character-building” has escalated to the point that some see building perseverance and pushing students to make mistakes as sort of a silver bullet to cure all learning ills (I’ve written about that problem in my Washington Post piece, The manipulation of Social Emotional Learning).

Of course, every action results in an opposite and equal reaction, in this debate is no exception to the rule. Some attack the whole idea of grit and encouraging failure. I tend to thing parts of this reaction are over-blown, but I can understand it.

I come down in the middle — I believe that many of our students can benefit by developing more grit, and learn that making mistakes while trying their best is okay and, more importantly, learn how to deal with them effectively after they’re made. However, I don’t think we have to put failure on a pedestal.

Here are some recent posts and articles that make some good critical points about the the grit and failure narrative, though I don’t necessarily agree with all of them. They’re all excerpts from Alfie Kohn’s new book (except for the last post):

Ten concerns about the ‘let’s teach them grit’ fad is by Alfie Kohn.

The Downside of “Grit” is also by Alfie Kohn.

Sometimes it’s better to quit than to prove grit is by Alfie Kohn.

Protect Your Kids From Failure appeared in The Atlantic.

I’m adding this post to The Best Resources For Learning About “Grit” and to The Best Posts, Articles & Videos About Learning From Mistakes & Failures. 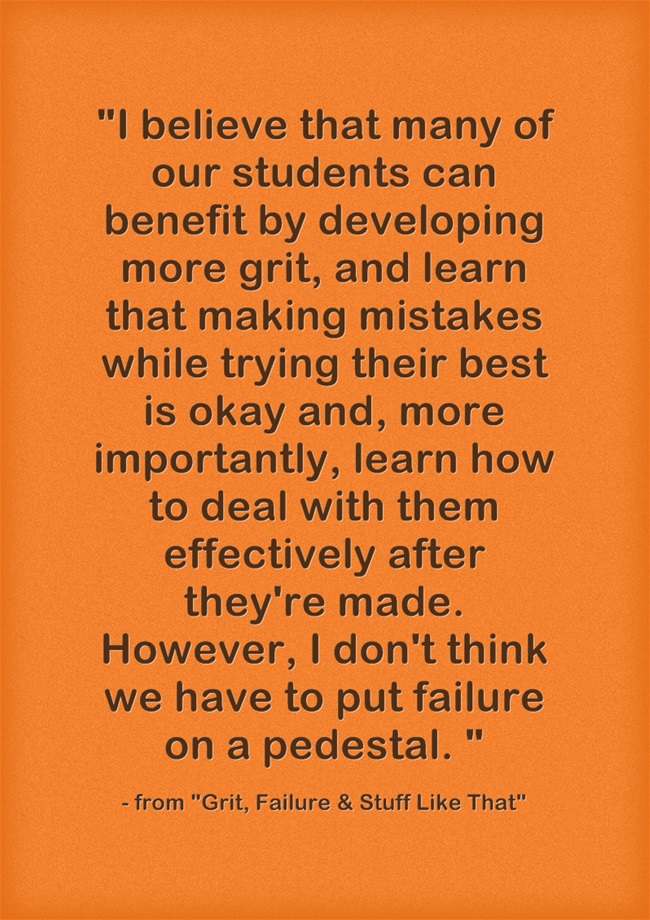 The Best Posts, Articles & Videos Explaining Why Punishment Is Often Not The Best Classroom Strategy