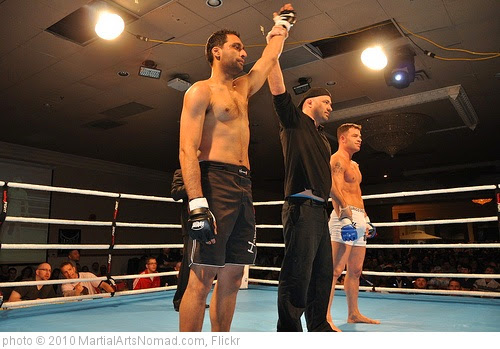 There are regular articles and blog posts calling for more dialogue and less confrontation in the debates surrounding education policy issues.

Unless it’s done as a tactical move in a larger strategy, I don’t think we have to go out of our way to be rude, but I generally believe that these calls are pretty naive and demonstrate a pipe-dream attitude about how change happens in public life (see The Best Posts & Articles On Building Influence & Creating Change). I’ve previously written more extensively about these views here on my blog and in The Washington Post:

I’m not going to repeat what I’ve already said in those columns.

However, I do want to mention one additional reason why organizing — not dialogue — is what we need more of in education policy debates.

There has been extensive research showing that many, if not most, people with strongly-held beliefs are not persuaded by facts that clearly show them to be in error. In fact, showing them facts tends to even strengthen their beliefs. These findings have been most recently found to hold true in the debate about vaccines for children.

Given this extensive research, which organizers (I was a community organizer for nineteen years prior to becoming a high school teacher) have known to be true “since forever,” we shouldn’t spend much – if any — of our time trying to convince opponents with the facts.

Instead, we need to be spending most of our time organizing and talking with potential allies to develop both “organized people” and “organized money.” In this way, and only in this way, will we be able to build enough power to defeat “school reformers.”