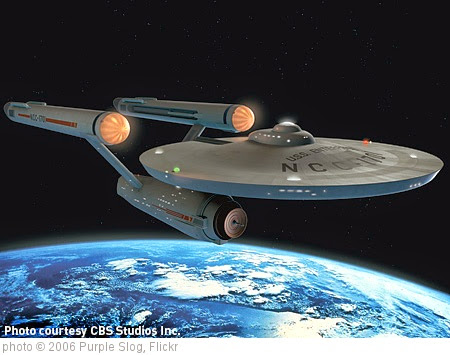 Well, there has been big news recently about both tools.

Microsoft has made new advances and, as The Atlantic reports, Microsoft’s Skype Will Soon Be Able to Translate Voice Calls in Real Time. They’ll release it later this year. You can read more about it at The Guardian’s article, Microsoft’s ‘Star Trek’ voice translator available before the end 2014, and see this video demo:

In terms of Word Lens — they’ve just been bought by Google, who intends to integrate their features into Google Translate. Before that happens, though, they are making their app free for a limited time. In case you didn’t see their video when they first unveiled it, check it out:

Instagram Unveils “Reels” – Does It Have Potential In Teaching & Learning?