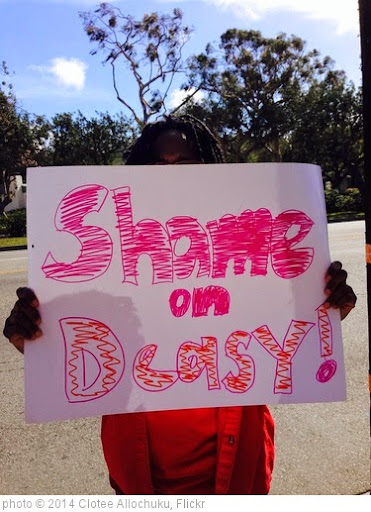 Here are some recent important posts and articles on educational policy issues:

Of course, the big news this week was the awful Vergara decision. Here are some good pieces that have come out and that I’m adding to California Court Rules It’s All The Teachers’ Fault, which is where I’ve been collecting post-court-decision analyses. You can also find a lot of background info at The Best Resources On California Court Case Attacking Teacher’s Rights (I used the photo to illustrate this post because of LA Supt Deasy’s public support of the ruling):

AFT’s Weingarten smacks Arne Duncan about his praise for Vergara decision is from The Washington Post.
Tenure Is Not the Problem is by Richard Kahlenberg.

Is Teacher Attrition Actually Increasing? is from The Shanker Blog.

Unions and the Concept of ‘Adult Interests’ is from Ed Week. I’m adding it to The Best Resources For Learning Why Teachers Unions Are Important.

The VA and VAM is by Gene Glass.

Morality, Validity, and the Design of Instructionally Sensitive Tests is by David Berliner and appeared in Ed Week. Here’s an excerpt:

I’m adding it to The Best Places To Learn What Impact A Teacher & Outside Factors Have On Student Achievement.

Gates Foundation urges delay in using tests for teacher evaluation is from The Washington Post.

Quote Of The Day: What Does Bill Gates Think Is The Biggest Challenging Facing His Foundation?

“Using data for progress, not punishment”