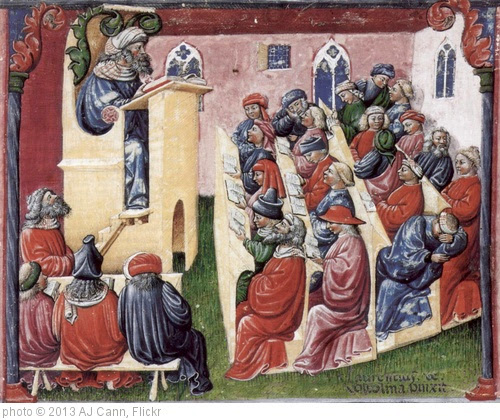 LEARNING BY DOING: WHAT YOU NEED TO KNOW is from The Learning Agency Lab.

Interesting: Study Finds That “Student-Centered” Activities Better Than “Teacher-Centered” Ones – Except When It Comes To Pacing

A VIDEO WORTH WATCHING: “ACTIVE LEARNING: BETS, DISCUSSIONS AND HARD WORK IN CLASSROOMS OF CHAMPIONS”

This Is Exactly What I Mean By Connecting Social Emotional Learning & Literacy Instruction….

A Look Back: 8 Great Collections Of Instructional Strategies