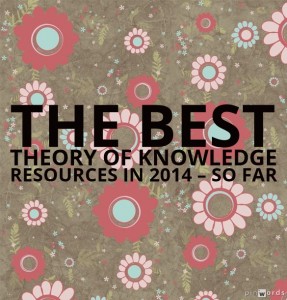 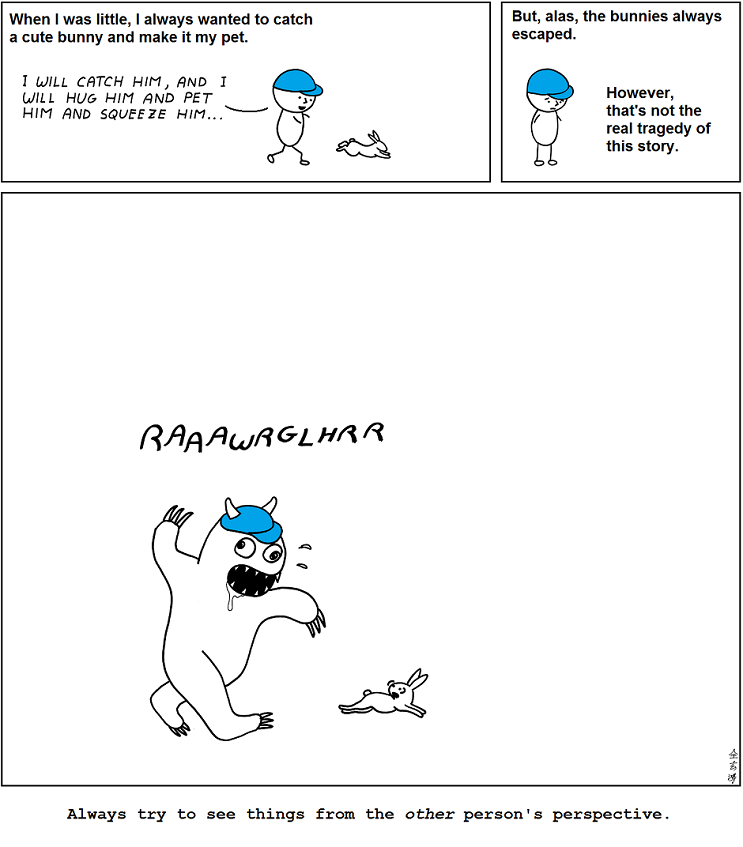 The Best Sites For Teaching About Latitude & Longitude

The Best Resources For Teaching About The Mid-Term Elections

The Best Places To Find Lyrics On The Web