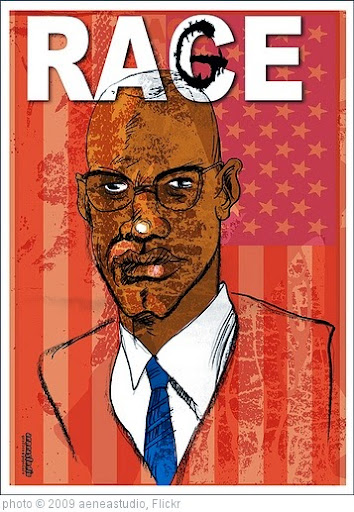 If Affirmative Action Is Doomed, What’s Next? is from The New York Times.

Here’s a commentary on that piece: