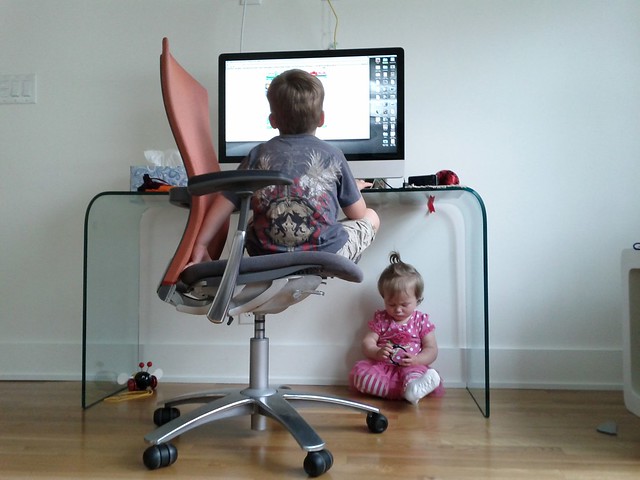 I’ve written a lot about our school’s efforts and the efforts of others to provide home internet access to low-income students and their families (see The Best Resources For Learning About Schools Providing Home Computers & Internet Access To Students).

Two new and intriguing efforts have just begun — one by Facebook and the other by the New York City Public Library.

Facebook has started a pilot program to provide Internet access to students in a town where one of their data centers is located. It’s unclear if it will be expanded, but it would be nice if it was….

According to The New York Times, here’s with the library there is doing:

The library decided to try lending people a small box that plugs into a wall and provides wireless Internet service for up to five users at a time. To pay for the boxes, and a $10 monthly subscription, the library got a $500,000 grant last month from the Knight News Challenge, enough to equip 2,000 people. “We’re looking for another $1.5 million in private donations to get to 10,000 households in all five boroughs, and libraries in Kansas and Maine,” Mr. Marx said.

“Technology Tools to Get Teachers Started”