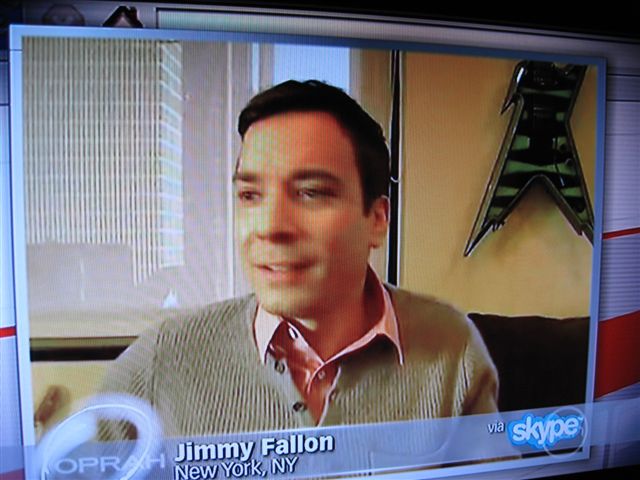 Last night, he played one called “5 Second Summaries” with actor James Franco. Each of them had five seconds to tell the plot of a movie in order to have the other guess the name of its name.

I’ve embedded Part Two of their playing below. You can see Part One, too, though there’s some slightly classroom inappropriate language in it.

Obviously, five seconds would be too short for ELLs, and then there’s the question of if there would be enough common knowledge of movies. But there are certainly ways to modify the game — for example, after having studied in a U.S. History class for several months, students could play this kind of game around figures from history.

Any other ideas on how to adapt it, or ways you’ve used a similar game in class?

I’m adding this game to The Best Ideas For Using Games In The ESL/EFL/ELL Classroom.

A Look Back: 37 Tools For Creating Online Learning Games