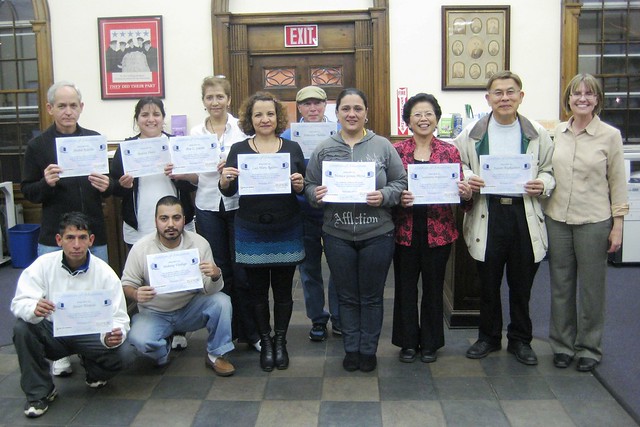 Try, try again? Study says no: Trying harder makes it more difficult to learn some aspects of language, neuroscientists find is the headline of a Science Daily article about a study that has just been published.

Two Way “Tech” Tasks is by David Deubelbeiss. I’m adding it to The Best Online Resources For “Information Gap” Activities.

From the stranger than fiction Department: A person was fired from a Utah English-language school because he wrote an online lesson about “homophones.” The school’s owner said “Now our school is going to be associated with homosexuality.”

Feds back English learner lawsuit against state of California is from Ed Source.

Bilingual education could make a comeback in CA is also from Ed Source.

Doodling for Complex Sentences is by Carissa Peck.

I’ve previously posted about great games that Jimmy Fallon uses on his show that are easily adaptable to the ESL classroom. Here’s another one he calls “Unqualified Advice.” I know that many of us teachers sometimes do this already — have students answer invented “advice questions” about personal issues. Now here are some models to use. I’m posting one below, but I don’t think it’s that funny. Here’s a link to a much better one. The only reason I’m not posting it on this blog, though, is because near the end it has some inappropriate language that’s “beeped.” I’d still use that one as a model in class: