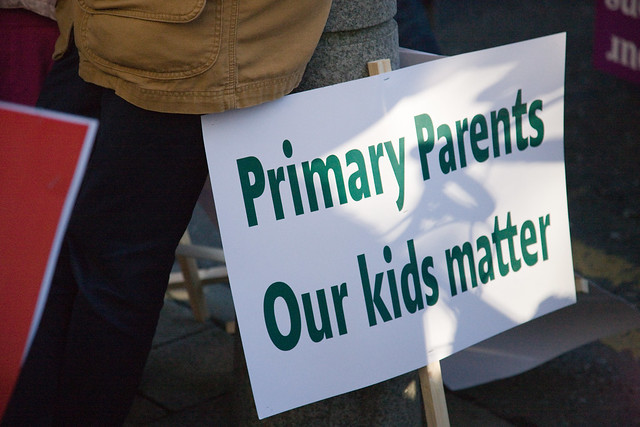 Here are some recent important posts and articles on education policy issues:

Social Capital Matters As Much As Human Capital – A Message To Skeptics is from The Shanker Blog.

Unintended consequences: More high school math, science linked to more dropouts is the title of a report on a new study.

The Expanding Role of Philanthropy in Education Politics is a new study that, unfortunately, is mostly behind a paywall. I’m still adding it to The Best Resources For Learning About The Role Of Private Foundations In Education Policy.

Campbell Brown and now Whoopi Goldberg are making news with their attacks on tenure and due process:

In Teacher-Tenure Battles, a War for Public Opinion Can Obscure the Nuances is from Ed Week.

‘The View’ Hosts Apparently Love Teachers, Hate Tenure is from The Huffington Post.

Esquire had quite a commentary on Brown’s attempt to end tenure.

The Myth of Teacher Tenure is from The Teachers College Record.