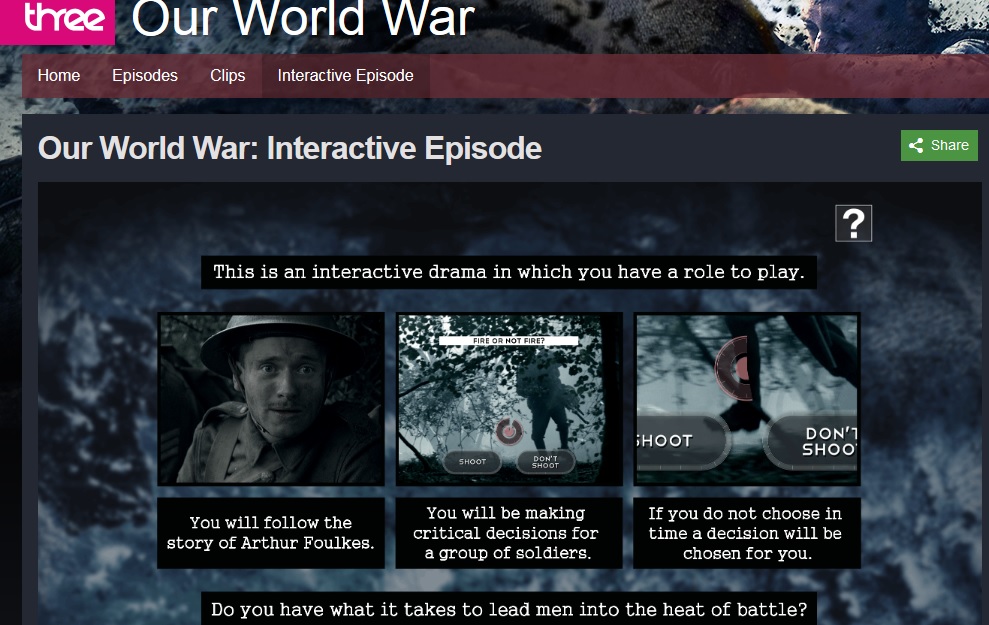 Valentine’s Day Is In Three Weeks – Here Are Related Resources