This Is Sure Interesting: “Google May Start Handing Out Gmail Accounts to Kids” 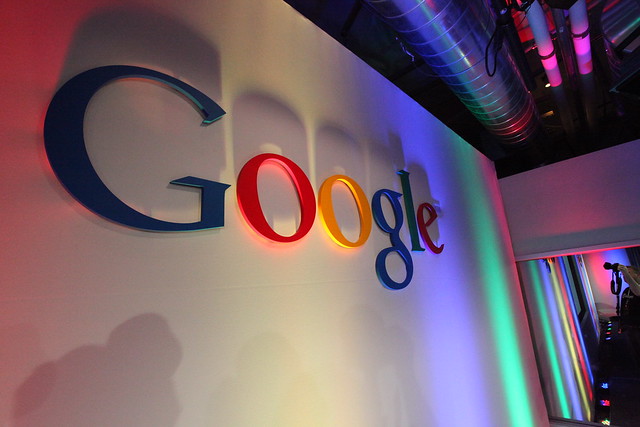 Google May Start Handing Out Gmail Accounts to Kids just appeared in the Atlantic.

Google may be going kid-friendly. The tech giant is allegedly planning to offer accounts to children under the age of 13 for services like Gmail and YouTube, according to reports.

The unprecedented move would allow children to navigate fully online (without doing so anonymously or lying about their ages, as many have done on sites like Facebook), and allow Google access to the lucrative education market.

The company would also be wading into controversial waters. If the search giant were to open its doors to children under 13, it would have to comply with the Children’s Online Privacy Protection Act (COPPA), which currently mandates that Internet companies storing data on children must first seek parental consent, and controls how that data is used for targeted advertising. In other words, Google will have to insert parents into the fold in the rumored initiative.

I Agree With David Pogue: “Feedly Is What You Needly” To Replace Google Reader

This Is Sure An Interesting Looking Jumping Robot…