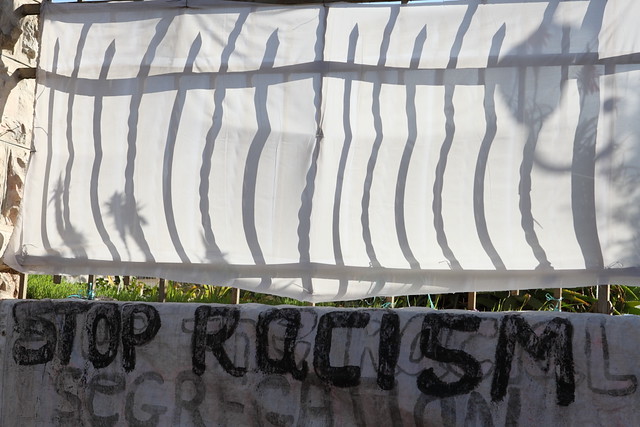 Three quarters of whites don’t have any non-white friends is from The Washington Post.

Is Everyone a Little Bit Racist? is by Nicholas Kristof at The New York Times.

Navajo Kindergartener Told to Cut his Hair, Sent Home on First Day of School is from Color Lines.

How police are racist without even knowing it: http://t.co/qH8V3QiG2O

3 maps that show school segregation in the US: http://t.co/Gt4NRedjxB

When America's school year begins this autumn, most children in public schools will, for the first time, be non-white http://t.co/d1dIHBijrx

And here are new additions to How Many Of Our Students Feel This Way? (Resources On The Shooting Death Of Michael Brown):