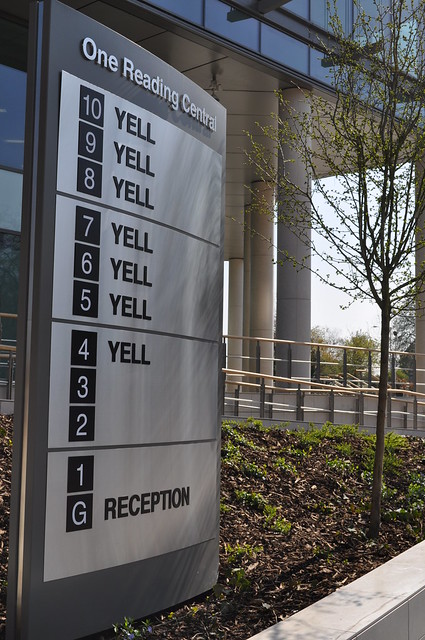 Education Post is a new “edu-messaging” organization that is backed by the “Broad Foundation, Bloomberg Philanthropies, the Walton Family Foundation and an anonymous donor” and led by the former spokesperson for U.S. Education Secretary Arne Duncan.

the aim of encouraging a more “respectful” and fact-based national discussion about the challenges of public education, and possible solutions.

Then, later, in the article, the more patronizing and accurate purpose behind the organization becomes clear:

“Administrators, school leaders and teachers have papers to grade, schools to run, and they don’t have time to get out and talk about this,” he said. “This is an effort to help spread information about what works both inside the field and outside.”

Education Post also will have a “rapid response” capacity to “knock down false narratives” and will focus on “hot spots” around the country where conflicts with national implications are playing out, Cunningham said.

I suspect that they’ve begun because of the initial success by the PR firm hired by the organization backing the teaching-bashing Vergara lawsuit here in California, which is thankfully now being beaten back in the media by teachers and our allies and ultimately in the courts by the State of California.

I’m sure we’ll soon see their brand of “facts” will be no different than those of their backers, who are no friends of teachers, students, or their families.

Anyway, we should all be wary of people who raise the red herring of supposed “overheated rhetoric” in any kind of public debate, which I’ve written about in a few places previously:

It’s Not About Who’s “Evil” — It’s About Who’s Willing To Make A Deal, which was partially reprinted in The Washington Post.

Why we can’t all get along over school reform was published in The Washington Post.

The Politics Of Parent Engagement