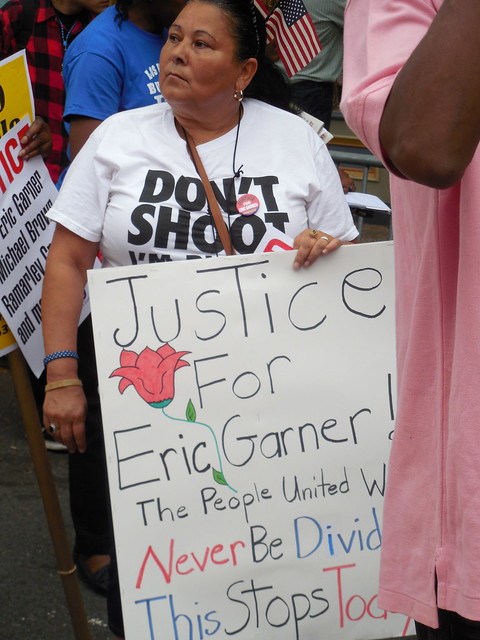 Quote Of The Day: From Jason Reynolds – “Be Gentle With Your Teachers”

Are You An English Teacher Who Is A “Non-Native” English Speaker? Share Your Experiences!