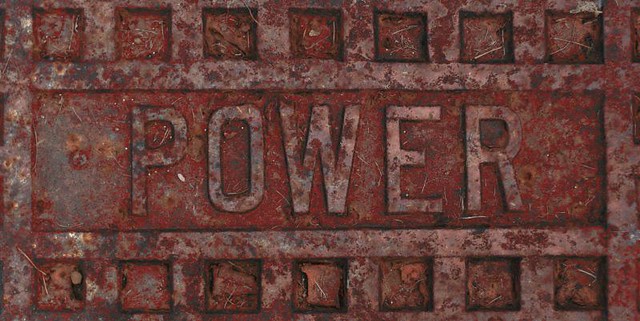 I’ve embedded the video below, and you can access it and the interactive transcript at the TED site.

He says some good things in the video the demonstrates he has an understanding of at least a few community organizing concepts, including: 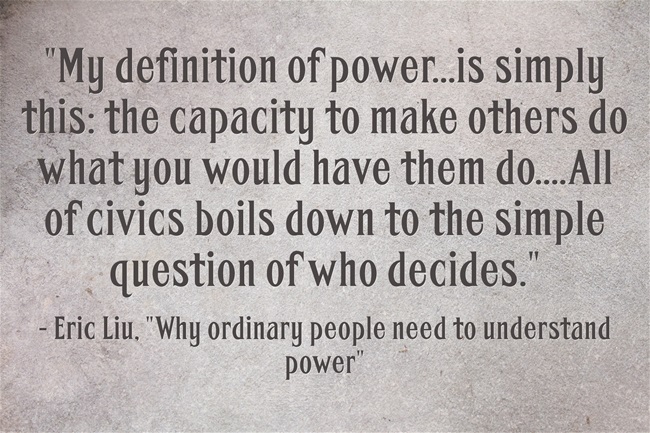 He’s creating something called Citizen University, which “works with a national array of partners to help Americans cultivate the values, systems knowledge, and skills of effective citizenship” — whatever that means.

More useful, however, is a curriculum Citizen University is creating. Here’s how they describe it:

What is power? How is it exercised in civic life? Who has it and why? Such questions go to the heart of self-government — but most people are fundamentally illiterate in power. That’s why we’ve created an accessible, free curriculum on civic power. Coming soon.

I’m not ready to add any of this to either The Best Posts & Articles On Building Influence & Creating Change or to The Best Websites For Learning About Civic Participation & Citizenship, but I might in the future – depending on what Citizenship University comes up with in the future.

New PBS News Hour Video Segment: “‘I am an American’ — George Takei on a lifetime of defying stereotypes”