Time For Comcast To Step-Up & Provide “Net Access For Poor” 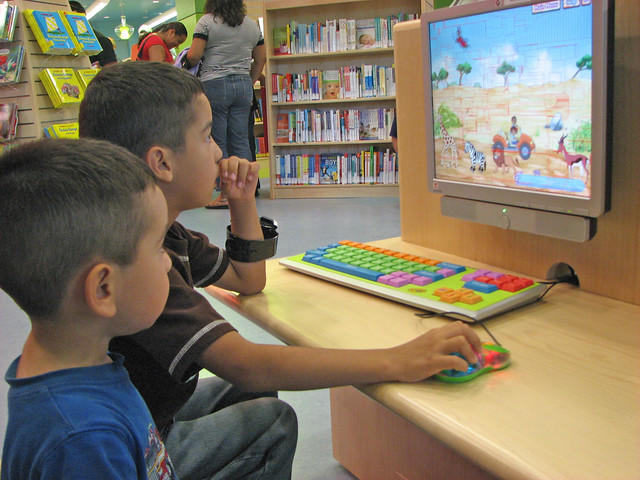 I’ve had a keen interest for years in helping low-income families obtain Internet access, including helping to lead our school’s internationally recognized effort with immigrants a few years ago. You can read about that, and other programs, at The Best Resources For Learning About Schools Providing Home Computers & Internet Access To Students.

On that “Best” list, you’ll also be able to read about Internet Essentials, a program begun by Comcast as a way to get mergers approved. It offers low-income students low-cost Internet access, but has been plagued with problems (you’ll also see articles on that list describing them).

I am joining with California leaders, including Los Angeles Mayor Eric Garcetti and Los Angeles County officials, to ask the FCC to closely review Comcast’s performance in implementing Internet Essentials. If regulators are inclined to approve the [Time Warner] merger, they should require:

• Internet Essentials include all low-income households.

• Comcast offer Internet Essentials as a stand-alone service, not bundled with other services.

The California Public Utilities Commission in its filing to the FCC also recommends the FCC closely review Comcast’s implementation and administration of Internet Essentials to ensure if the program has met the company’s commitments as to the public benefit of the transaction.

What has your experience been with Internet Essentials.

Video: “You’ve heard of the Metaverse. Here’s what it looks like.”

Fifth-Graders In 1995 Accurately Predict Future Of The Internet (Video)