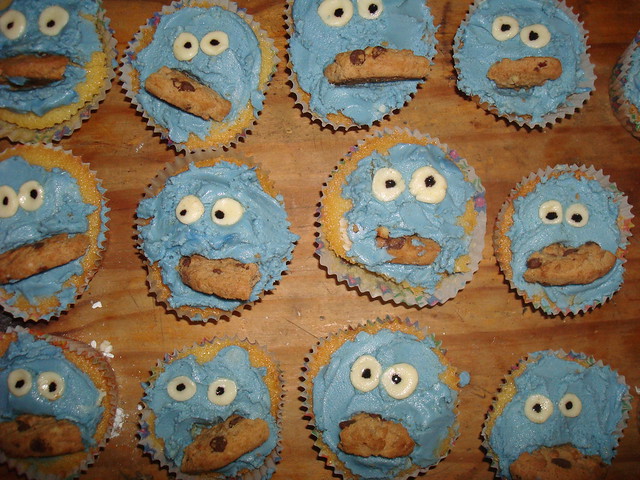 Sesame Street has been sharing a series of videos on Social Emotional Learning skills, and you can see their previous ones on self-control at The Best Posts About Helping Students Develop Their Capacity For Self-Control.

I think they’ve been pretty good, and my high school students enjoy watching them as a reinforcing/reminder activity after we’ve done lessons on The Marshmallow Experiment (by the way, watch for my interview with Dr. Walter Mischel, the creator of the Marshmallow Test, in Education Week Teacher on Sunday).

They just issued another one on self-control — a Star Wars parody. I don’t think it’s as good as their previous ones, but it still gets the job done:

They’ve also just released a video called “The Power Of Yet” — a message on the growth mindset idea that even if you haven’t succeeded now, it’s just a matter of “not yet.” I like this one better, and I’m not familiar with Sesame Street doing other videos on SEL skills other than self-control. Perhaps this season they will expand their content.

I’m adding this video to The Best Resources On Helping Our Students Develop A “Growth Mindset”:

Video: “Why Multitasking Is Bad”

“How Code-Switching Explains The World”