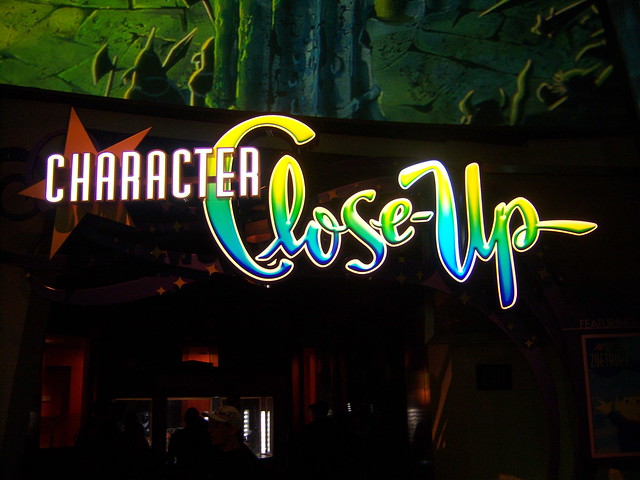 The Fordham Institute has just published a post by Laurence Steinberg titled “Is character education the answer?”

The results came from a Mathematica study that compared KIPP students with those who did not win lotteries to attend the KIPP schools. Of course, the obvious flaw in such a study is that both groups of students have highly-motivated parents/families. It’s always surprising, if not shocking, to me that many charter school supporters and researchers don’t recognize this obvious characteristic of charter school students (and lottery participants).

Even with this flaw, the results are intriguing. Here is what Mathematica found in comparing the qualities that typically are described as Social Emotional Learning skills:

The KIPP children showed no advantage on any of the measures of character strengths. They weren’t more effortful or persistent. They didn’t have more favorable academic self-conceptions or stronger school engagement. They didn’t score higher than the comparison group in self-control. In fact, they were more likely to engage in “undesirable behavior,” including losing their temper, lying to and arguing with their parents, and giving teachers a hard time. They were more likely to get into trouble at school. Despite the program’s emphasis on character development, the KIPP students were no less likely to smoke, drink, get high, or break the law.

developing teenagers’ self-regulation may require something other than parables, slogans, inspirational banners, and encouragement from compassionate teachers.

I would also suggest that KIPP’s system of grading these kinds of character traits have a lot to do with this lack of success, also, as I wrote in a Washington Post column about KIPP’s program awhile back. The piece is titled Why schools should not grade character traits.

Sternberg makes his own suggestions about what he thinks would make for an effective character education program. I don’t think it has to be that complicated, particularly since there is substantial research showing that short-and-simple classroom lessons and a relationship-oriented school culture can help students want to develop these kinds of skills. You can find links to that research and to many of those kinds of lessons at The Best Social Emotional Learning (SEL) Resources.

A Must-Read For Any H.S. Teacher Who Is Asked To Write A Letter Of Recommendation (In Other Words, Most Of Them)

We See What We Want To See