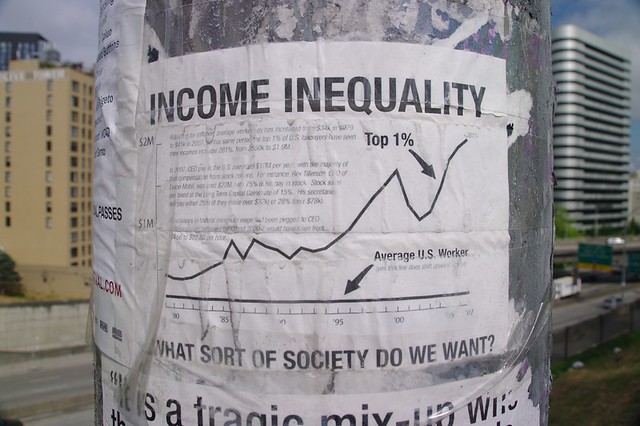 TED Talks released a Thomas Piketty video today on wealth and income inequality. It’s twenty-one minutes long, and I wouldn’t recommend showing all of it, but clips could be very useful. I’ve embedded the video below, and you can see it on the TED Talk website here, along with an interactive transcript.

I’m adding it to The Best Resources About Wealth & Income Inequality.

While I’m at it, I’m adding these new resources to the same list:

The state of America’s widening wealth gap is from The Washington Post.

The benefits of economic expansions are increasingly going to the richest Americans http://t.co/PHHzFXVoAY pic.twitter.com/ZbgWIq0UuZ

This is the most remarkable chart that I've seen in some time. An extraordinarily important trend: pic.twitter.com/p5CpqdAc6k via @ryanlcooper