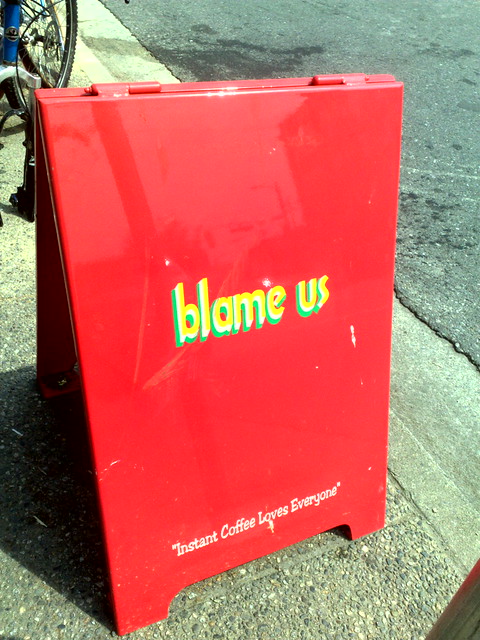 The past few days have seen two examples of two glaring examples of institutional leaders blaming people working hard on the “front lines” for problems instead of taking responsibility for their own failings.

You saw the head of the Centers For Disease Control immediately — prior to any investigation — blame a nurse for a “breach in protocol” that resulted in her being infected with Ebola. He walked that back today and said he hadn’t meant to blame her or the hospital. He did that after receiving criticism that the CDC has woefully underprepared U.S. health facilities for Ebola.

Meanwhile, in Los Angeles, the latest example of the District’s technology meltdown was a scheduling disaster at Jefferson High School that is only being fixed after a court-order. There, and I kid you not, Superintendent John Deasy blamed the teachers and their union for the problems and immediately left for a trip to Korea without any further comment.

The L.A. School Board has already authorized talks with Deasy on a departure agreement, and it look like he sees the writing on the wall and is preparing a story of leaving as a martyr — at least, in his own eyes. He’s leaving so many debacles in his wake, though, that few are going to believe whatever kind of glorious departure story he comes up with…

Whatever happened to the idea of institutional leaders accepting responsibility for their mistakes?

(Just after I published this post, the CDC came out with a statement accepting their own responsibility for mistakes in handling the Dallas situation. Still no word from Deasy, however).

Interview Of The Month On The Save Our Schools March

Quote Of The Day: “How Michelle Rhee Misled Education Reform”