Examples Of School Hysteria Over Ebola 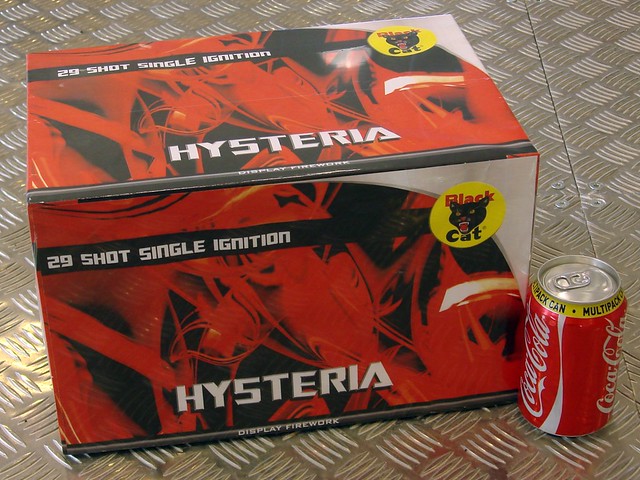 I’m sure the vast majority of schools are not-overreacting to concerns over Ebola. But a few are, and are are some examples (I’ll add this post to The Best Resources For Learning About The Ebola Virus):

Maine teacher put on 21-day leave because she visited Dallas. yeah, that’s it. visited. 10mi from THE HOSPITAL. http://t.co/d7AC0am9XP

Are u kidding me? Cleveland OH & Waco TX close schools becuz some kids were on flight that #Ebola infected nurse took http://t.co/CRsnrOaxbx

This one isn’t school-related, but I can’t resist sharing:

So Mexico has stopped a ship of Americans from docking in Cozumel for fear of Ebola from a Texan. That meets my daily dose of irony.

Kentucky Teacher Resigns After Being Suspended Because She Visited Kenya

“A History Of Health Care Reform”