Good, But Not Great, Ted-ED Video & Lesson On Power & Change 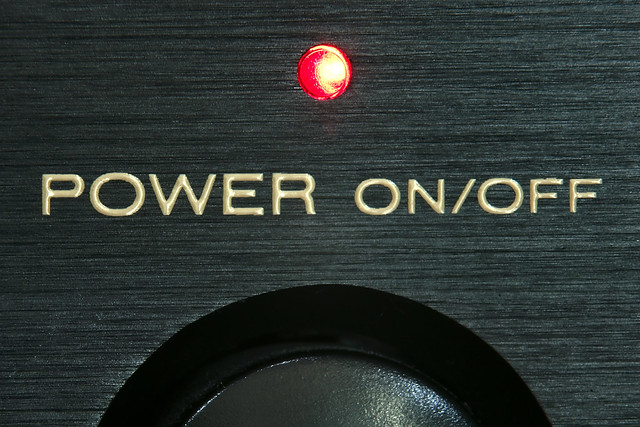 I’ve previously posted about a TED Talk by Eric Liu (Video: Potentially Useful TED Talk – “Why ordinary people need to understand power”) and my positive and less-than-positive reactions to it.

TED-Ed has now created an animated version (embedded below) and lesson of it that I think it better than the actual TED Talk, but still, I think, makes the idea of power more complicated than it needs to be — especially when he starts talking about something called the “laws of power.” The first three minutes, though, I think are useful.

As I mentioned in my prior post, I’m not adding this resource to to either The Best Posts & Articles On Building Influence & Creating Change or to The Best Websites For Learning About Civic Participation & Citizenship. But portions of it could still be very useful, and I could see using the first part in my own classroom.

More Resources On The Child Refugee Crisis At U.S. Border