Election Night: Not Good (To Say The Least), But With A Few Bright Spots 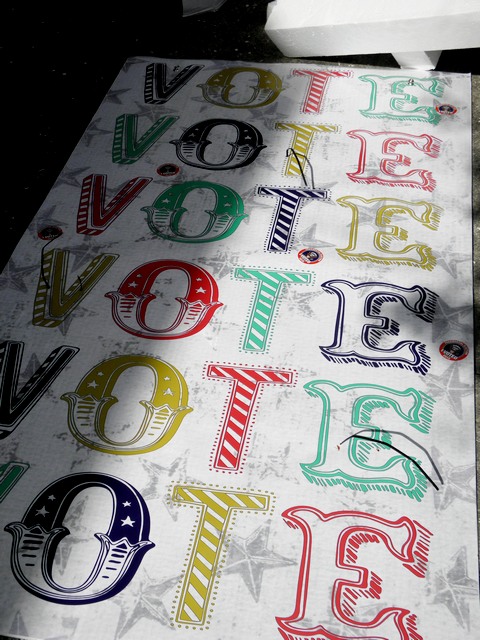 It wasn’t a good election night, but it did have a few bright spots. First, some overall perspectives and then some “takes” on education related ones:

His delay on immigration has been @peterbakernyt: “He doesn’t feel repudiated,” Obama official says. http://t.co/KjVdqDvK56”

Does anyone really think Democrats would have done worse of Obama had acted on immigration before election?

Ezra Klein has a good summary of what happened last night — 9 takeaways from the 2014 election.

Education Week has the most thorough analysis — on what a Republican Senate means for education and just about every other imaginable ed-related election that took place last night. They also had a good pre-election guide.

Here in California, a big bright spot is that it looks like Tom Torlakson has defeated “school reformer” Marshall Tuck, despite the huge quantities of money spent on Tuck by just about every rich “reformer” in the U.S. That’s a big victory for teachers, students and their families. You can read more about it at The Sacramento Bee and L.A. Times.

In another piece of good news, Sacramento Mayor Kevin Johnson lost an effort to make his office much more powerful. He’s a school reformer in his own right, not to mention that he’s married to Michelle Rhee. This vote is a big loss for him, which means it makes it more unlikely he’s going to try to use his influence in our local schools.

In particularly depressing news, most school board candidates backed by our local teachers union lost. That’s going to make for a couple of tough years.