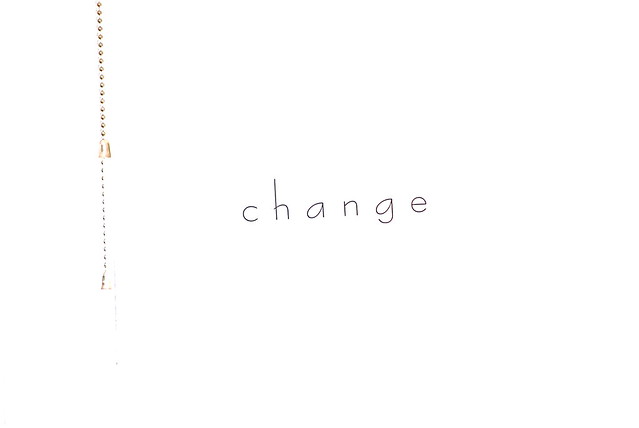 The 10 greatest changes of the past 1,000 years is an excellent article in The Guardian. In it, a historian describes shares his opinion of the greatest change that occurred in each of the last ten centuries.

In some ways, it’s similar to the “greatest Americans” assignment I use in U.S. History.

Thanks to Michelle Henry for the tip.

New TED-Ed Video & Lesson: “How do US Supreme Court justices get appointed?”