The Power Of Having A “Purpose For Learning” In The Classroom 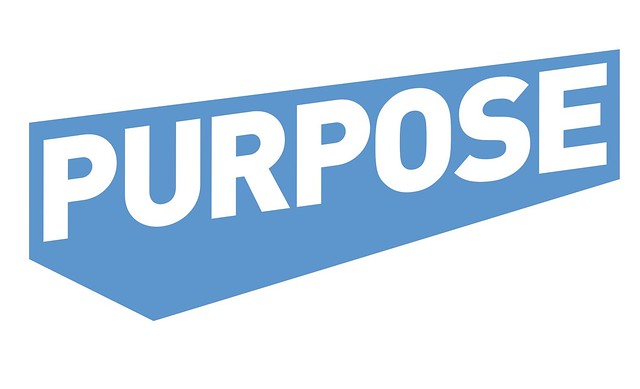 An interesting study (Yay! It’s not behind a paywall), co-authored by a number of researchers (including Angela Duckworth of “grit” fame) has just been published finding that helping students identify a “purpose” results in higher academic achievement.

Here’s their definition of “purpose for learning”:

We define a purpose for learning as a goal that is motivated both by an opportunity to benefit the self and by the potential to have some effect on or connection to the world beyond the self (Yeager & Bundick, 2009; Yeager et al., 2012; see Burrow & Hill, 2011; Damon et al., 2003). Embedded in this definition is a focus on the motive or rationale for the goal (e.g., “helping people”) rather than on content of a goal (e.g., “being an engineer”; Massey, Gebhardt, & Garnefski, 2008). For example, a purpose for learning in a high school science class might be that a student would one day like to use the acquired knowledge to build bridges that help people (a self-transcendent component). The same student might also believe that engineering would be a fulfilling, interesting, and enjoyable career (a self-oriented component).

Researchers say the only intervention that was required was spending one class period having students respond to two writing prompts asking them:

Why is learning important to your goals?

Those prompts were included in a “script” that can be found on page 83 and 84 of the study.

You can read a good summary of the study at Jonah Lehrer’s blog.

The study’s findings are no big surprise — many of us have been doing something similar with Dan Pink’s “one sentence” idea (see The Best Resources For Doing A “One-Sentence Project”). Their suggested writing exercise could be a good warm-up for students prior to creating their one-sentence. It’s nice that they made it available for others to use.

There are also similarities between the new study and another one that I’ve written about where students identify values that are important to them.

Second Quote Of The Day: The Importance Of Effort

Intriguing, Though Not Conclusive, Study Suggests That Knowledge Gained Through Active Learning Is More Transferable To New Contexts