Extrinsic Motivation In My Classroom 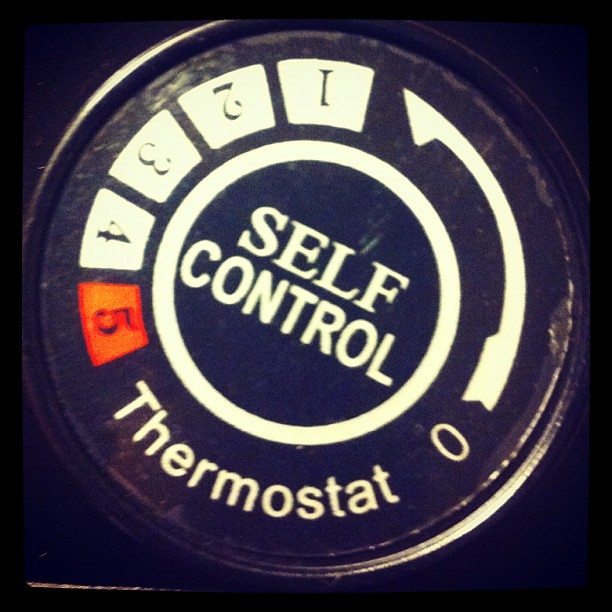 I’m a big advocate of intrinsic motivation in classroom management and a big opponent of the extrinsic kind, but I’ve always said in this blog and in my books that extrinsic motivation does have a place in the real world of our classrooms. The key is that it has to be kept in its place, too.

Often, part of keeping it in its place is being strategic about how it’s introduced and having an “exit plan” to get away from it.

Here’s an example of how I’m using the extrinsic kind of motivation in my classroom these days.

“John” is a great kid and wants to do the “right” thing, and he’s easily distracted. His distraction can be quite disruptive in class. I had tried just about every intrinsic tool in my tool box (see My Best Posts On “Motivating” Students), and nothing had worked.

One day awhile back, I pulled him out of one of his classes during my free period to chat. We discussed how easily he was distracted by others and, how other students knew they could easily get a reaction from him. It turned into a very productive conversation about “Why Do You Let Others Control You?”

From the very beginnings of our conversations about the issue earlier in the year, he’s been clear that he wanted to change, but nothing had worked. However, this “take” on being controlled by others seemed to really hit a chord, and he seemed particularly motivated to turn things around that day.

I proposed that we put a “post-it” on his desk each day, and that every time he didn’t react to someone trying to provoke him he would put a mark on it. He would receive ten extra credit points for each mark. It would be an honor system — I wouldn’t ask him what he did to “earn” each mark. He would turn it in at the end of each class and receive his extra credit. We discussed, though, how this wasn’t going to be a long term solution. Instead, it would a “bridge” to help him develop his self-control and to become more aware of his actions and, if it worked well, in a few weeks we’d stop it.

He was very enthusiastic.

The experiment has been going on for a couple of weeks, and has been remarkably successful so far. Even though he is not required to tell me what he’s done to “earn” his extra credit points, he pulls me over one-to-four times during each class period to quickly tell me about what provocations he’s recently resisted. His classroom behavior, though not perfect, is now more like that of a typical ninth-grade student. When he regresses, I just say his name and tap his desk or do one or the other, and he immediately says something like “Oh yeah” and stops the targeted behavior. I periodically ask him how he’s feeling about how he’s been handling himself, and it’s clear that he’s proud of his change.

My plan is to continue the experiment for a couple of more weeks, and then initiate a discussion with him about moving off the point system. My hope is, that like other times when I’ve used extrinsic motivators for classroom management, he’ll welcome that recognition that he’s become a more mature young man in control of his emotions and surroundings.

And, of course, I’m always eager to hear reactions and suggestions on how I can more effectively handle this situation.

I’m adding this post, perhaps prematurely, to The Best Posts On Classroom Management.

I Need Help With A Complicated Research Question About ELLs