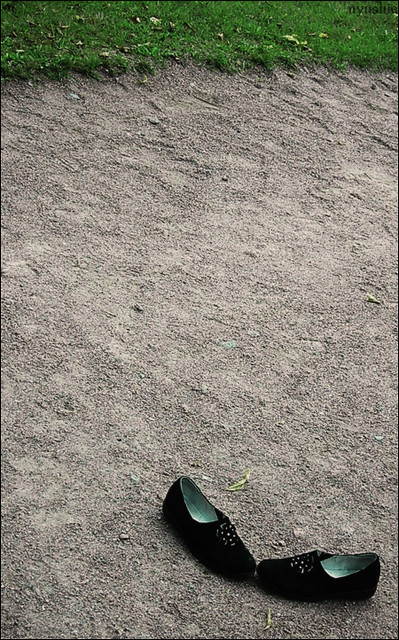 It looks like former Superintendent of Los Angeles schools John Deasy might have some explaining to do…to the FBI and to a federal Grand Jury.

Less than two months after his abrupt resignation (see LA Superintendent Expected To Resign On Thursday — And Does!), the FBI has seized twenty boxes of documents related to his iPad fiasco and a federal grand jury has begun investigating it.

You can read about it at these articles that appeared earlier today:

Is Summer Learning The Silver Bullet For Narrowing The Achievement Gap?