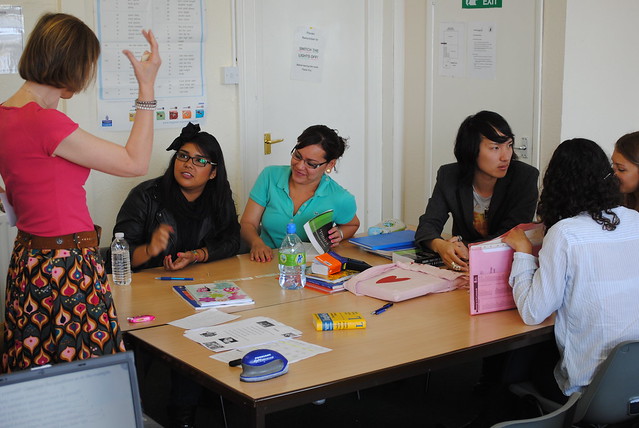 Literacy Through Photography for English-Language Learners is from Edutopia. I’m adding it to The Best Ways To Use Photos In Lessons.

Bilingualism delays Alzheimer’s manifestation by more than four years is from Science Daily. I’m adding it to The Best Resources For Learning The Advantages To Being Bilingual.

Here’s a lesson on the Merry Christmas Mr. Bean video. It’s from EFL Smart. I’m adding it to The Best Places To Learn About Christmas, Hanukkah, & Kwanzaa.

Rise Up is a nice lesson from Film English that can be used to help students plan a trip around the world.

I’ve previously posted about many games Jimmy Fallon plays on his show, and how they can be used with English Language Learners. One of them is the popular Pictionary. If by chance you don’t know how to play it, he played it again this week and here’s the video:

A Look Back: 18 Videos Demonstrating The Qualities Of An Effective Language Learner