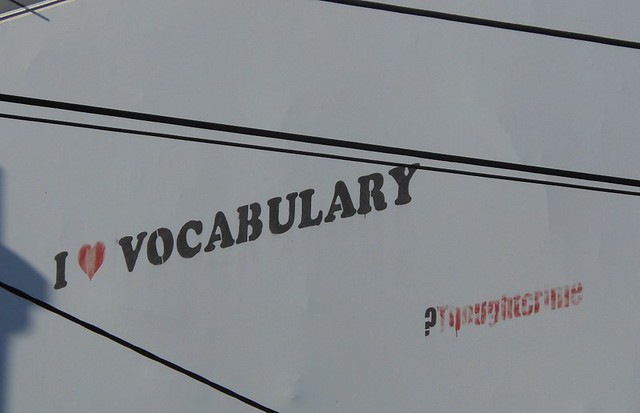 The New York Times Learning Network has just announced the student winners of one neat contest and unveiled the beginning of another one.

The one just completed was the Second Annual 15-Second Vocabulary Video Contest, which is a great idea for English Language Learners and, in fact, all students. My ELLs have been doing this kind of project for awhile and you can see lots of their examples at The Best Resources For Learning To Use The Video Apps “Vine” & Instagram (in fact, the Learning Network used one of them as a model when they first began the contest).

Here’s one of The Times’ winners from this year:

The contest they’re just beginning is their fourth annual Our Year in Rap Student Contest. It’s probably not that feasible for ELLs to participate — other than those who are Advanced — but it’s fun one for everybody else. You can learn more about it at the link.