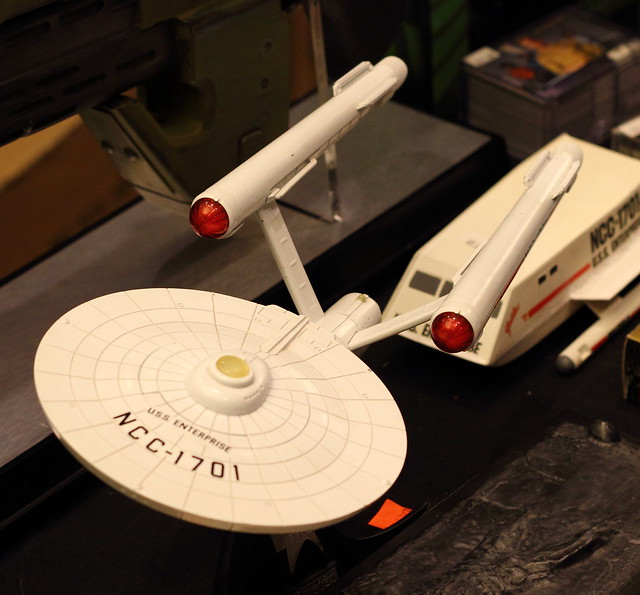 In May, I posted Star Trek “Universal Translator,” Here We Come?, where I reported on Microsoft’s efforts to create a simultaneous machine translator.

Today, they offered it in a limited release for use with Skype.

You can read about it in these articles:

Skype’s new tool will let you translate your video call (almost) in real-time is from The Washington Post.

It’s got a long way to go before it becomes like Star Trek’s “Universal Translator,” but it seems like a pretty good start.

This video below shows it being used to foster communication between classrooms. I’ve got to say that it can, perhaps, be useful in some primary settings, but I’m skeptical about the logistics working out for middle and high school classes around the world considering time differences. For those older classes who want to communicate with international students, I think the strategy we use in our Geography class is more realistic.

My New Article “Technology: Moving from No to Yes”

The Laptops Are Coming

“How to stay connected in a power outage”