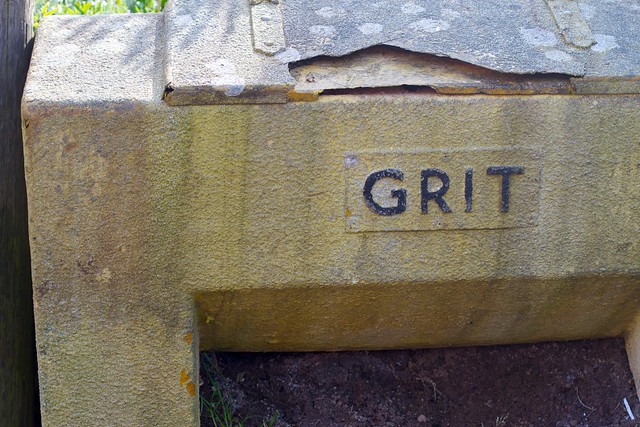 Should Schools Teach Personality? is a column in today’s New York Times which uses as its hook a recent study that I posted about in Study: Conscientiousness + Curiosity = Academic Success.

Though I really do like the potions of the column in the second half that provide very concise summaries of some critiques of Social Emotional Learning, I think the author spends the first part inventing a controversy where there isn’t one. She seems to think that the new study suggests that instead of teaching about grit and self-control, hallmarks of SEL, we should teach “conscientiousness” and curiosity. I really don’t see any difference between conscientiousness and grit/self-control, and I think it’s great that curiosity is being found to be a new addition to SEL, so I don’t understand about why it’s such a big deal. It sort of seems to me like a bunch of academics arguing about how many angels can fit on the head of a pin.

But, as I said, the second half that reviews SEL critiques is very good.

Why schools should not grade character traits appeared in The Washington Post.

The manipulation of Social Emotional Learning also appeared in The Washington Post.

I’ll be adding this post to The Best Social Emotional Learning (SEL) Resources.

And, speaking of SEL, Mai Xi Lee, our district’s director of SEL (read her recent commentary in Education Week Teacher), is helping to put on a SEL conference here in Sacramento. The Power of Relationships at Sacramento State University on February 13th. You can download a flyer here.

“To Flip, Or Not To Flip, A Classroom – That Is The Question”