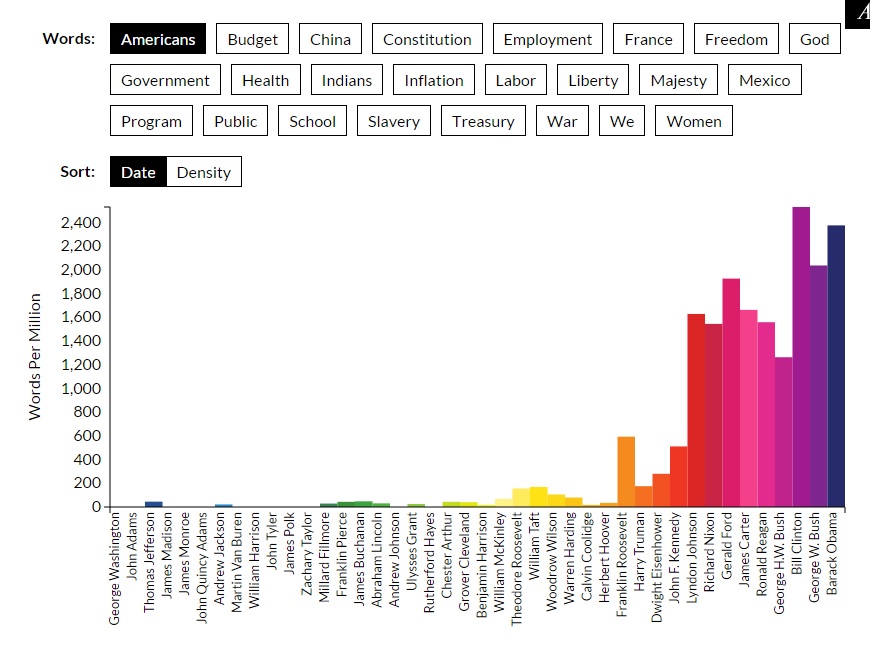 I’m adding both to The Best (& Most Intriguing) Resources For Learning About The State Of The Union Message.